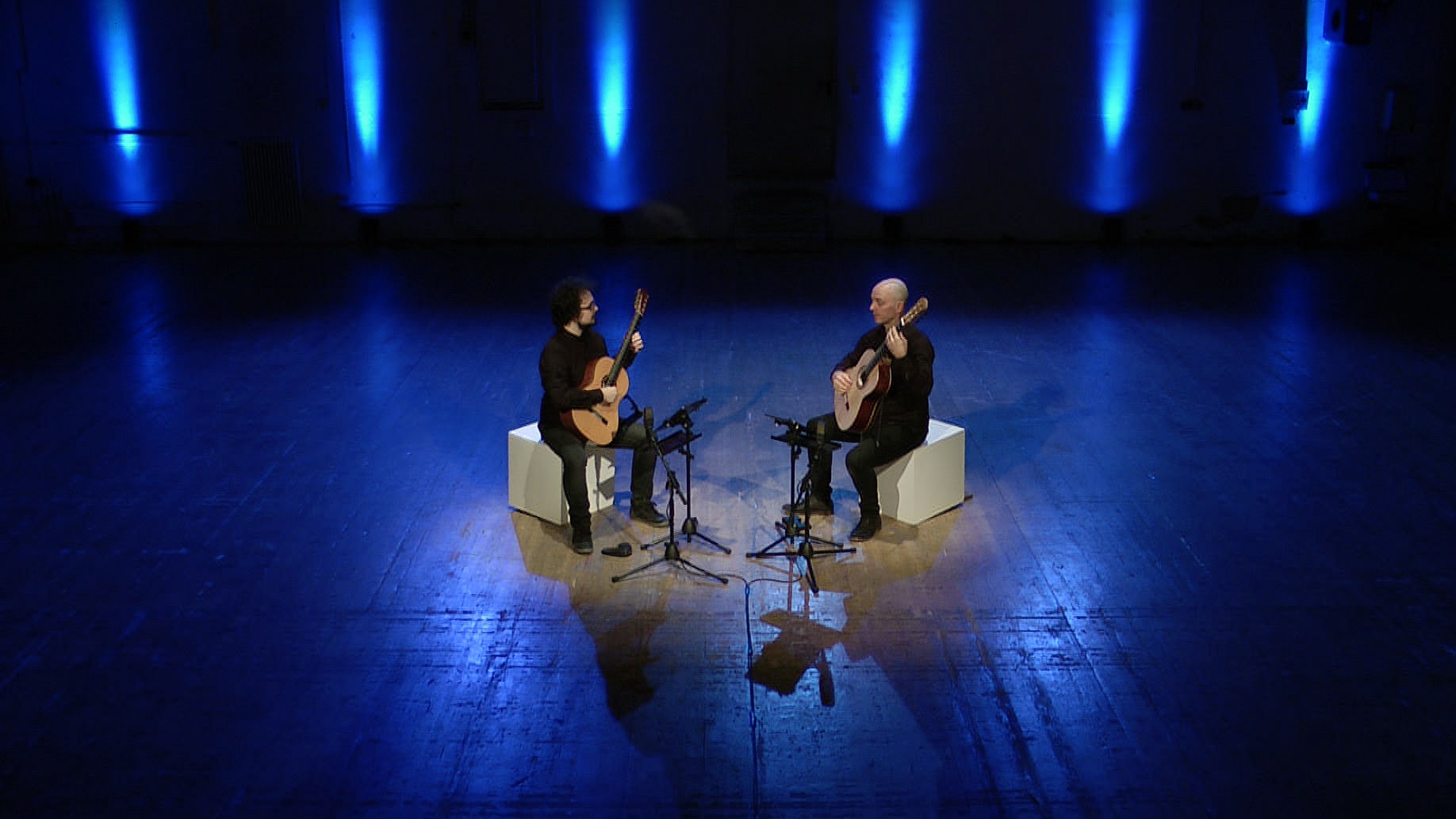 Contemporary music is currently at the heart of his work and his artistic manifesto. He firmly believes that through it we can convey a message of openness, acceptance and social, political and cultural renewal, much needed in today’s society.

He loves to travel and meet musicians, and his activity has led him to hold concerts and lectures in Europe, the United States and South America, in places such as the Northwestern University of Chicago, the Conservatoire national supérieur de musique et de danse de Paris, the Elbphilarmonie in Hamburg, the KKL in Lucerne and the Italian Institute of Culture in Vienna. Crucial to his artistic growth is his work with young composers such as Giulia Lorusso, Yesid Fonseca, and with figures such as Helmut Lachenmann, Rebecca Saunders, Salvatore Sciarrino, Luca Francesconi and Chaya Czernowin. In his various collaborations, he premiered more than 30 pieces.

He has played with conductors such as Sir Simon Rattle, Enno Poppe, Matthias Pintscher and Peter Eötvös, and among others with orchestras and ensembles such as the Lucerne Festival Academy Orchestra, the Mosaik Ensemble, the MDI Ensemble and the Contrechamps ensemble. In autumn 2019 he will play with the Radio-Symphonieorchester Wien at the Wien Modern Fesival and with the Lucerne Festival Academy Orchestra conducted respectively by Marin Alsop and Sir George Benjamin, and as a soloist with the Orquestra Metropolitana de Lisboa conducted by Pedro Amaral. In November he will make his debut as a soloist at the prestigious festival “Milano Musica” with the Ensemble “Giorgio Bernasconi” of the Accademia Teatro alla Scala. Committed to the project of recording contemporary music to create an accessible historical archive for the musicians of the future, he released a CD, “Set7”, with the Austrian label Kairos on the music by Maurizio Pisati, which he recorded with seven friends and musicians. He has also collaborated on projects recorded for labels such as Stradivarius and Neos.

His musical education has been enriched and shaped by guitarists such as Yaron Deutsch, Walter Zanetti and Elena Càsoli, all mentors he met during his studies at the Darmstadt Ferienkurse, the Conservatory of Bologna and the Hochschule in Bern, where he attended the Master Specialized in Soloism.

My work as an interpreter unfolds at the intersection of instrumental and electronic music, with a passion for contemporary music. I am fascinated by the opportunity to work closely with composers to research and develop new sounds and techniques on both classical and electric guitar. My approach to the instrument and my musical philosophy have been profoundly affected by my involvement in the creation of new works, playing world premières, and by longstanding collaborations and friendships with many wonderful musicians, composers, and conductors.

I am a regular guest musician with Ensemble Mosaik, musikFabrik NRW, the Munich National Theater, Stuttgart State Opera, Bochum Symphony, Nuremburg State Philharmonic, and the BR, HR, SWR, WDR, and NDR symphony orchestras. Concerts I have played in have been broadcasted and recorded by ARTE, Radio France, Deutschland Funk, and the BR, SWR, WDR, HR, NDR, and BBC. Numerous CDs and DVDs document this wide-ranging repertoire.

All sessions by duo santorsa-pereyra (DE)