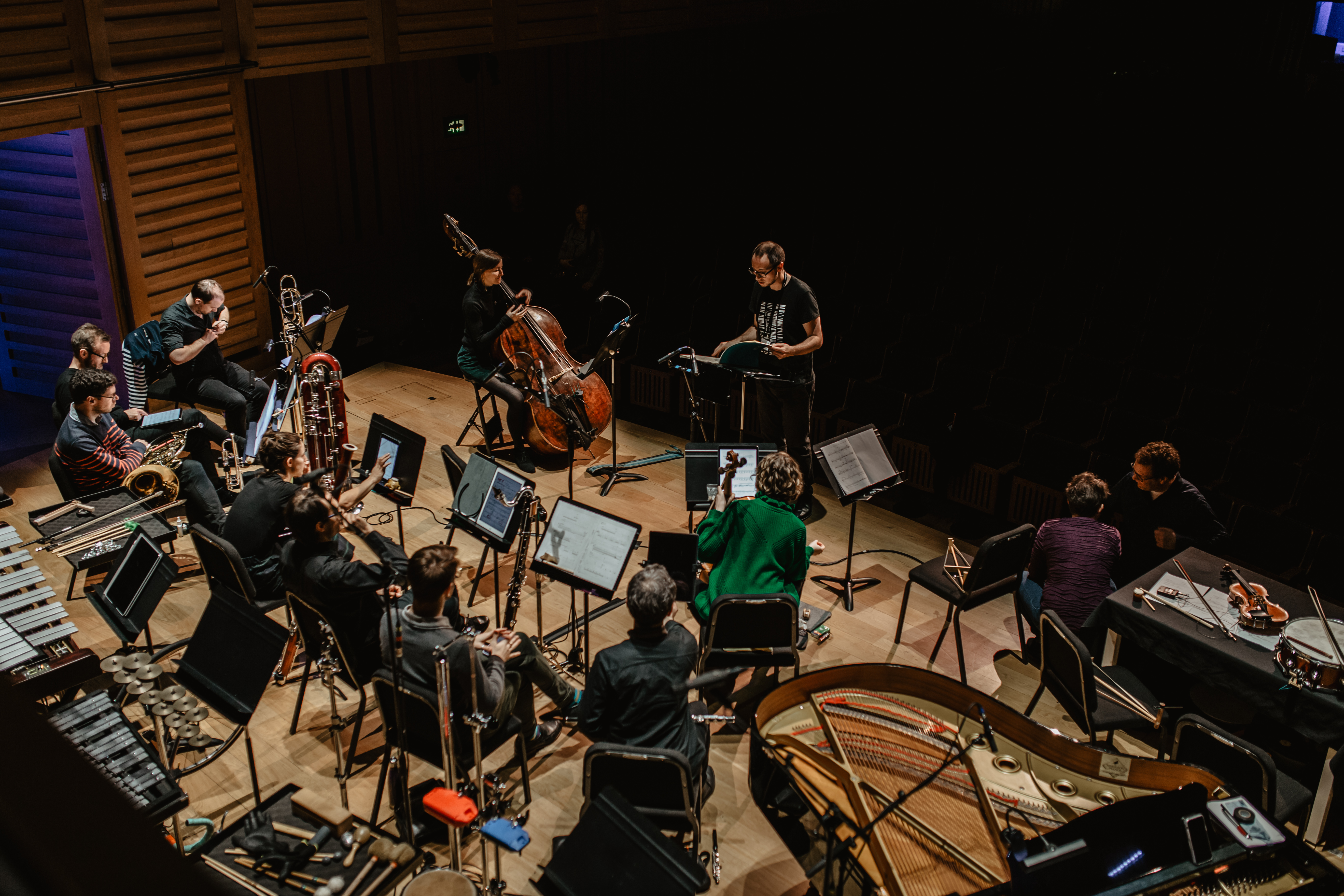 The Riot Ensemble connects people to great contemporary music in concerts and events that are just as innovative, vibrant and rewarding as the music itself. Their twenty Artistic Board members are some of the top European soloists in new music, and with Riot they work as performers, curators, commissioners, and collaborators, creating and producing a diverse array of projects.

Based in London, they are particularly active in bringing emerging international voices to the British new-music scene and since 2012 have given over 200 World and UK premieres by composers from more than thirty countries. Their annual call for scores has resulted in almost twenty commissions. Additionally, they enjoy close working relationships with some of the most important composers of our time, including Georg Haas whose evening length piece SOLSTICES was commissioned by Riot.

They have been featured numerous times on BBC Radio 3 and radio broadcasts across Europe and are rapidly gaining a profile for their recordings as well. Their recent release on Huddersfield Contemporary Records, Speak Be Silent, has been praised as ‘one of the best recordings of 2019’ by Sequenza 21 and ‘a most impressive release’ by Australia’s Limelight magazine. They have also recently recorded a disc featuring Jonathan Harvey’s Song Offerings at Deutschlandfunk in Köln and are currently working on a new release of Patricia Alessandrini’s chamber music for HCR.

Their work has been generously supported by Opus 2 International and Arts Council England lottery grants, alongside numerous private sponsors, PRSF, the Ambache Charitable Trust, the RVW Trust, and the Holst Foundation.

All sessions by THE RIOT ENSEMBLE (UK)