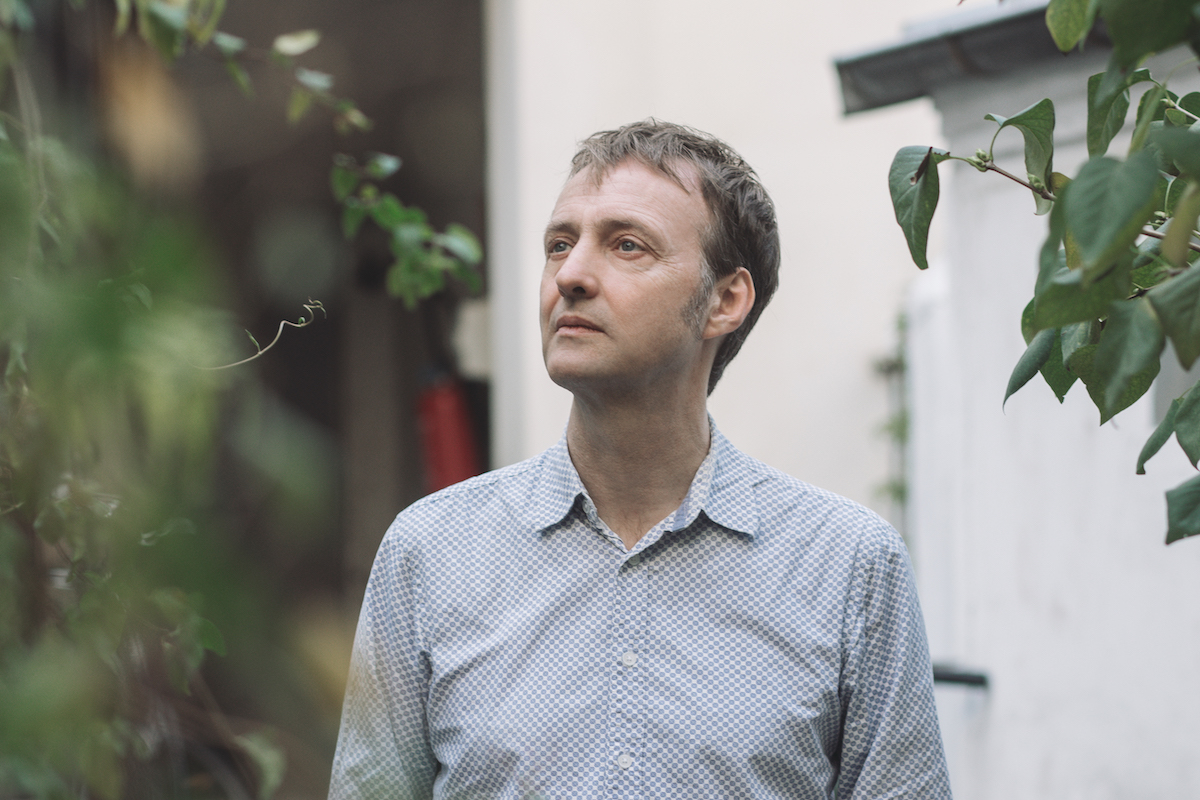 Jean-Luc Hervé was born in 1960. He studied composition at the conservatoire de Paris with Gérard Grisey, where he received a Premier Prix in composition. In 1997 he received the „Goffredo Petrassi“ prize for his composition Ciels for orchestra. He was composer-in-research at IRCAM and received a fellowship from the DAAD in Berlin (2003). The profound effect of a residence at Villa Kujoyama in Kyoto, along with a doctoral thesis in aesthetics and subsequent research at IRCAM, have helped to shape Hervé’s compositional outlook. He founded the group Biotop(e) with Thierry Blondeau and Oliver Schneller in 2004. His works have been performed by ensembles such as Orchestre National de France, Orchestre Philharmonique de Radio-France, Orchestra Sinfonica dell’Emilia-Romagna „Arturo Toscanini“, Instant Donné, Court-Circuit, Ensemble Intercontemporain, 2E2M, Contrechamps, Berliner Symphonie Orchester, KNM Berlin, Musik Fabrik, Orchestra della Toscana. He is currently a teacher of composition at the Conservatoire de Boulogne-Billancourt.

All sessions by Jean-Luc Hervé