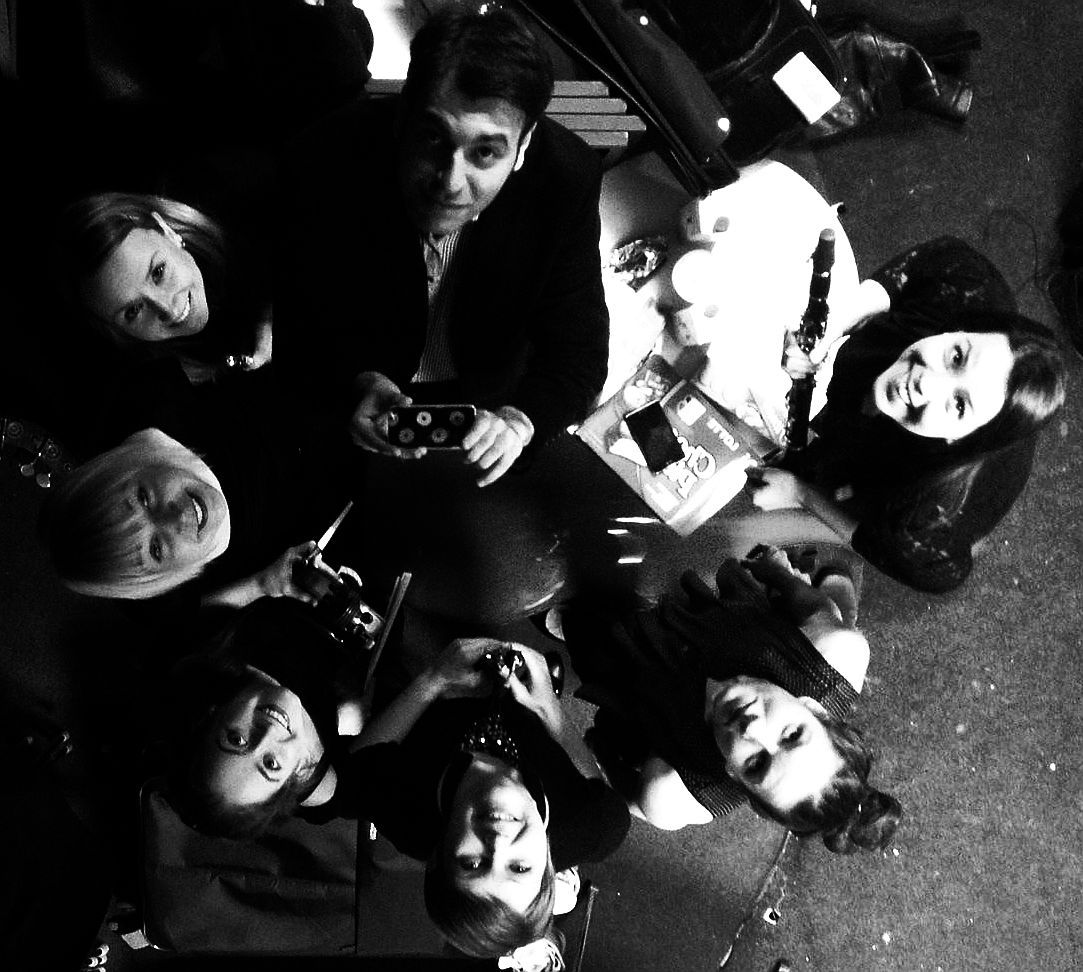 ENMT is a platform to bring about fresh and newly perceived music to new generation of public and professionals.

The ensemble is made of a core of principal members, main musicians, and a larger body of collaborators or guest artists.

Since the establishing in 2012, Ensemble for New Music Tallinn has proven to be faithful to its promise of bringing about fresh and unexperienced music to the new and eager audience.

We could claim to be enriching a new approach or culture of listening to music, by introducing our carefully selected programs, and successfully befriending the audience with the current and valid contemporary music. The main focus of ensemble is on promoting new music at its best and suggesting an alternative path for musicians, composers and public through introducing a substitute for domination of mainstream music industry and/or institutions and orchestras in general.  In this regard, ENMT is proud to provide unique and daring experiences for its audience, by presenting different and less discovered aspects of new music to Estonian and worldwide public.

As of 2017 the ensemble is making its own festival of microtonal music, titled Sound Plasma, in Berlin and Tallinn. The festival includes several performances, lectures, masterclasses and symposium by ensemble members and invited guests.

Alongside commissioning new pieces to Estonian and international promising composers, ENMT has been responsible for Estonian premiers of several  milestone works  by  Georg Friedrich  Haas,  James Tenney,  Michael Maierhof, Alvin Lucier, Alexander Schubert among others. We are proud to have been responsible for commissioning and world premier performances by composers including: Klaus Lang, Helena Tulve, Toivo Tulev, Dror Feiler, Marc Sabat, Brice Catherin and many others.

All sessions by Ensemble for New Music Tallinn (EST)