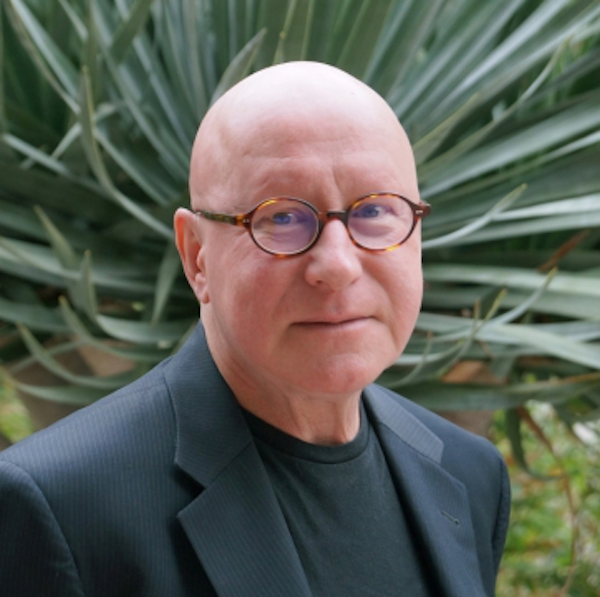 Curtis Roads (born May 9, 1951 in Cleveland, Ohio) is a composer, author and computer programmer. He composes electronic and electroacoustic music, specializing in granular and pulsar synthesis.

He co-founded the International Computer Music Association in 1980 and edited the Computer Music Journal from 1978–2000. He has created software including PulsarGenerator and the Creatovox, both with Alberto de Campo.

Since 2004, he has been researching a new method of sound analysis called atomic decompositions, sponsored by the National Science Foundation (NSF).

The first movement of his composition Clang-Tint, „Purity“, uses intervals from the Bohlen–Pierce scale.

All sessions by Curtis Roads