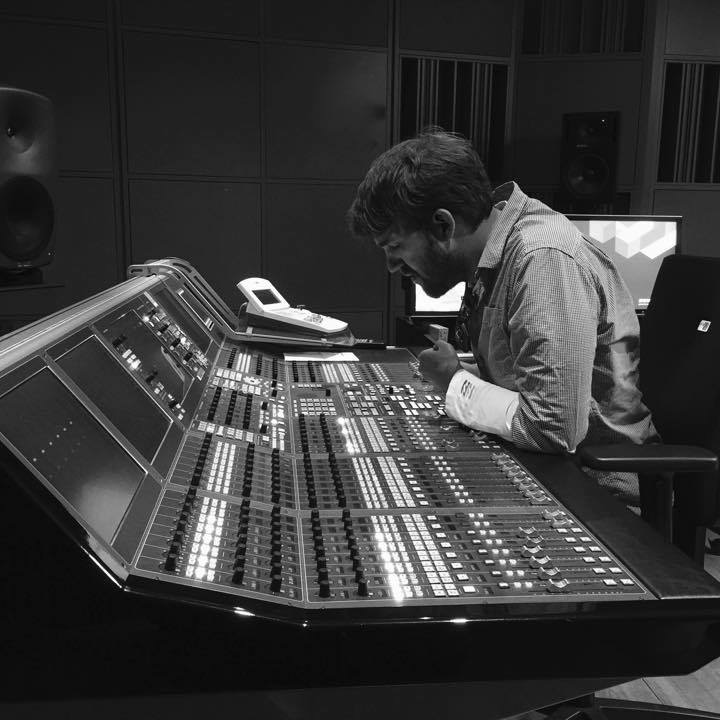 Dipl. Ing. (FH) Christoph Feiel successfully completed his education as an engineer in the field of electrical engineering (graduation with specific qualification at HTBLA), continued his education with the diploma studies of Digital Media (DTV) and finally graduated at the FH Salzburg.

Further involved at the FH Salzburg as an academic assistant including lectureship in the subject areas of MultiMediaArt (MMA) and MultiMediaTechnololgy (MMT), a permanent working position as deputy head of department at the recording- and video studio of the University of Mozarteum followed. Furthermore, teaching activities at the Media Laboratory of the university for various courses concerning video and sound mastering, should be noted.

In addition to his work at the Mozarteum, Christoph Feiel has been studying MultiMediaArt (MMA) with the specialization on Audio creation since 2017 at the FH Salzburg. Recent projects include an interdisciplinary project for his master degree, which focuses on 3D Sound in connection with the fine arts (classical music).

Due to his profound knowledge in the field of media and his passion for music, the declared aim is to combine arts and technology on a higher level to reach an exceptional hearing experience. Currently he is doing research in the subject area of spatial hearing, three- dimensional representation of acoustic waves and the realistic reproduction of acoustics in general.

All sessions by Christoph Feiel