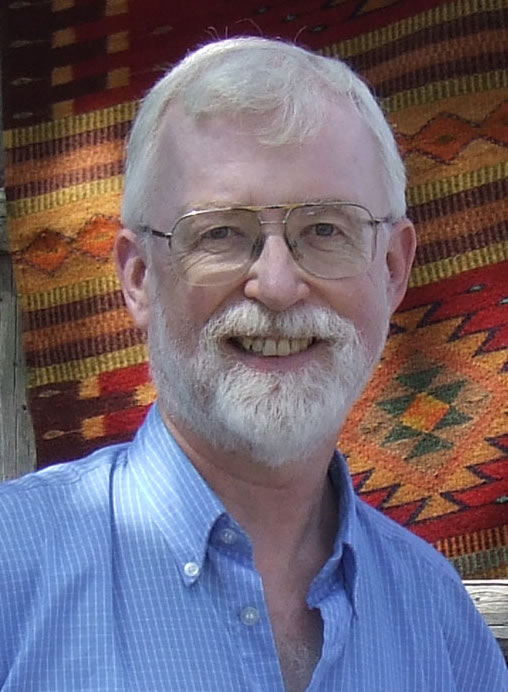 Barry Truax is a Professor Emeritus in the School of Communication (and
formerly the School for the Contemporary Arts) at Simon Fraser University
where he taught courses in acoustic communication and electroacoustic music.
He worked with the World Soundscape Project, editing its Handbook for
Acoustic Ecology, and has published a book Acoustic Communication dealing
with sound and technology. As a composer, Truax is best known for his work
with the PODX computer music system which he has used for tape solo works,
music theatre pieces and those with live performers or computer graphics. In
1991 his work, Riverrun, was awarded the Magisterium at the International
Competition of Electroacoustic Music in Bourges, France. Truax’s multi-channel
soundscape compositions are frequently featured in concerts and festivals
around the world. Since his retirement in 2015, Barry has been the Edgard
Varèse Guest Professor at the Technical University in Berlin, and Guest
Composer at the 2016 BEAST Festival in Birmingham, as well as similar events
in Hamburg, Lisbon and Milan. He has guest edited two theme issues on
soundscape composition for the Cambridge journal Organised Sound, and is
co-editor of the Routledge Companion to Sounding Art.

All sessions by Barry Truax