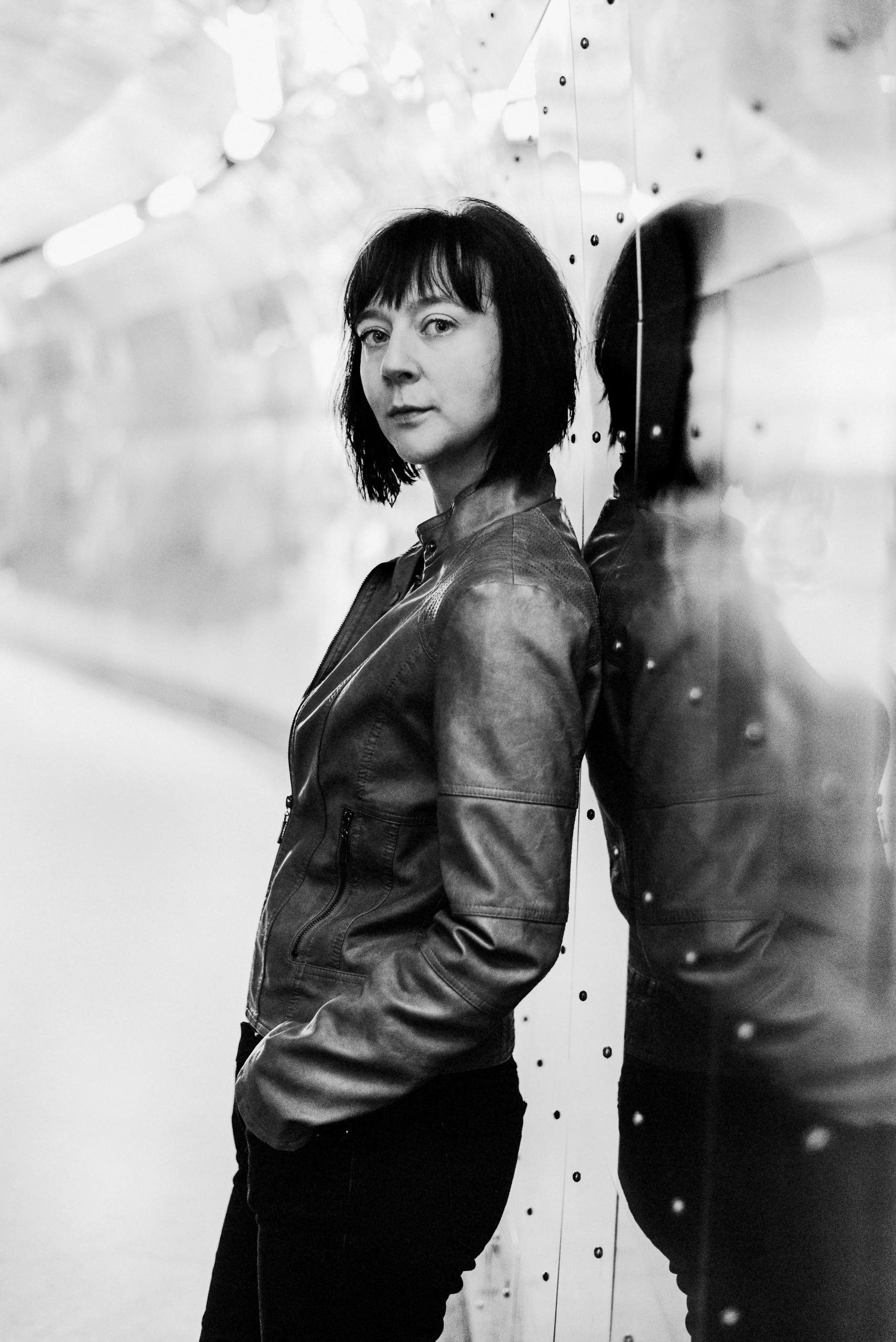 The lecture will take its starting point in the piece structures of molten light, which will be performed by NAMES ensemble on the festival Saturday.

When do everyday sounds like a car engine, the rolling of a suitcase or the scraping of shoe heels on the pavement become music? In structures of molten light I have used field recordings from Paris and Stockholm in relation to recorded material from the dusk and dawn of Tokyo. Short fragments of recorded “street situations” have been analyzed in detail and translated in to layers of instrumental playing. On a documentary level interesting and unexpected timings among city activities can occur, but my aim was to transform the material into a semi fictional world, a “staged” version of the original urban moment, where parameters such as counterpoint, dynamic and timbre have developed new dramatic significances and purposeful interactions.